The Beautiful People of Menoufya, Egypt

The lovely people of the village Saeed Abu Shara in Menoufya, Egypt. I don't think they get many "tourists" there. I was accompanying a group of teachers from Cairo that wanted to look at and buy carpets. I wanted to take photos of carpets being made. Most locals in Cairo run from the camera when they see it come out. I was expecting a similar reaction in Menoufya. What I got was the opposite - groups of children pushing and shoving each other in order to be in the picture. One boy took me by the hand and led me around to everyone who wanted his photo taken. Mothers with small children asked me to take photos of their babies. One boy brought out his crate of baby chickens and insisted I photograph them. When I'd had enough, I sought refuge back on the bus only to find them peering through the windows for more. The children ran behind the bus as we drove away. 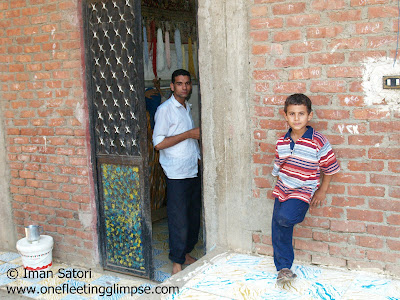 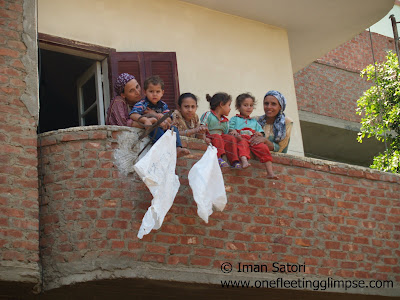 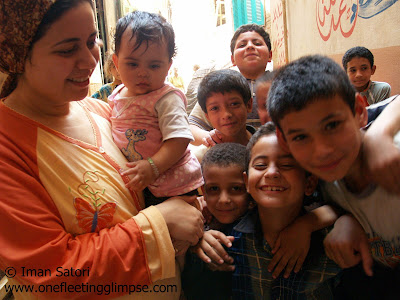 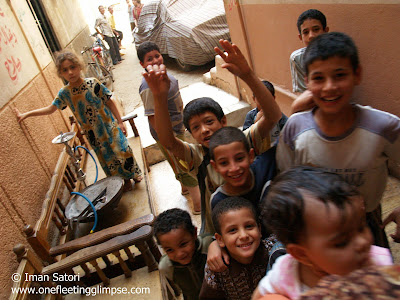 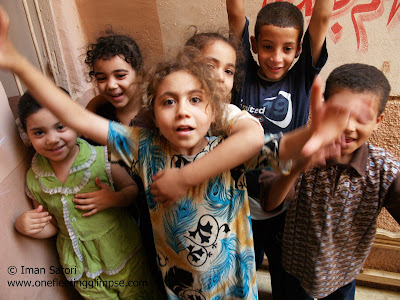 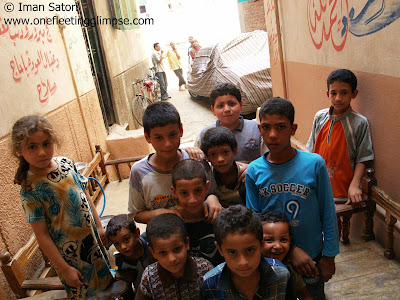 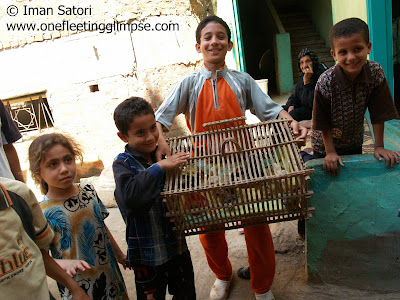 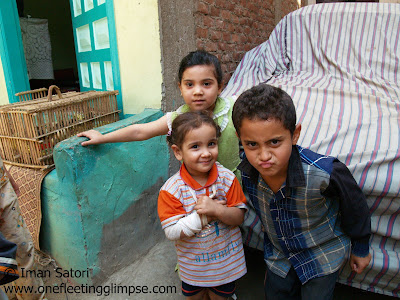 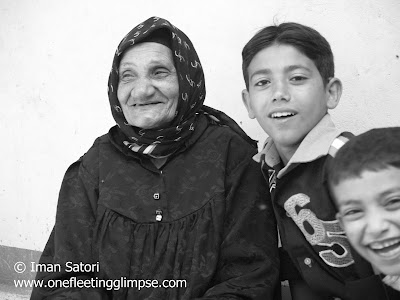 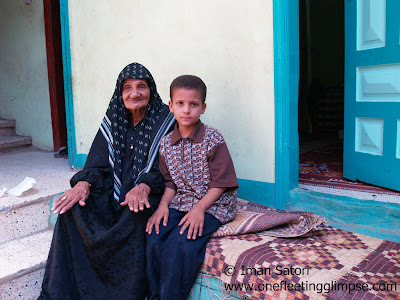 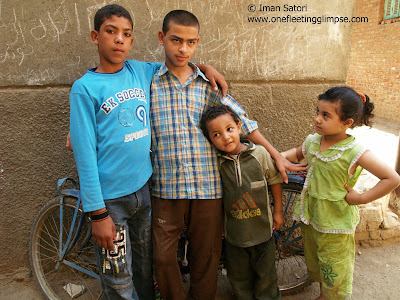 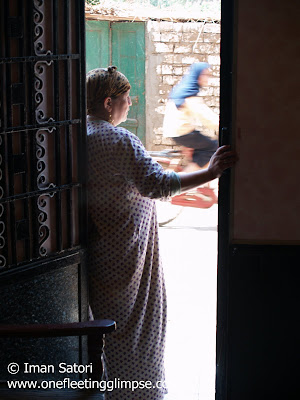 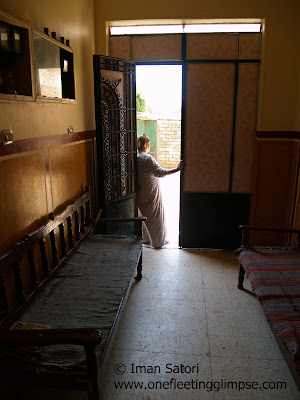 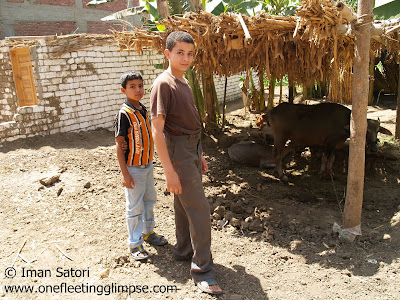 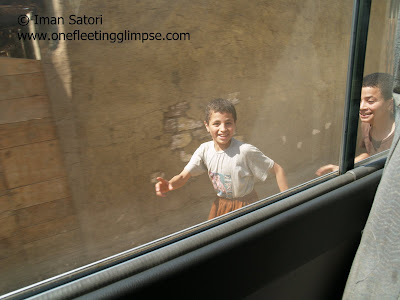 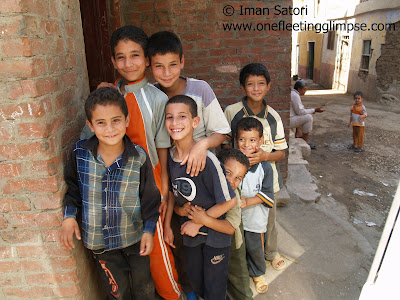 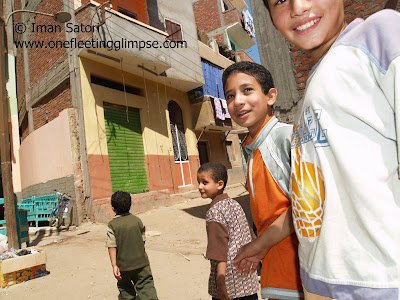 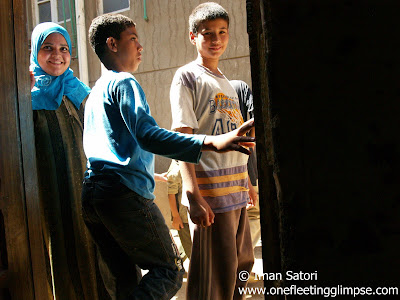 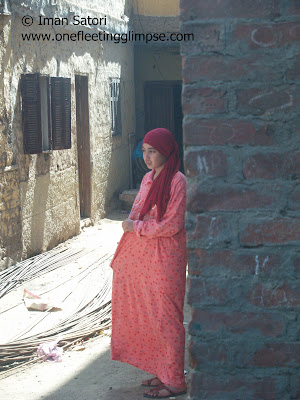 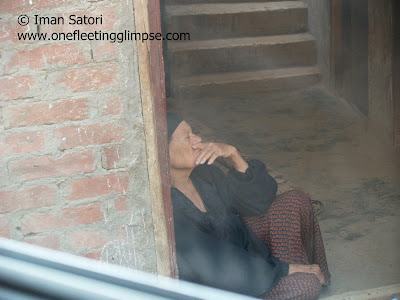 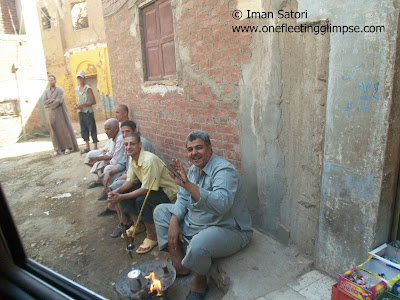 Posted by Fleeting Glimpse at 3:37 PM